Have you noticed? It seems that everyone is an expert these days. Along with the benefits of increased technology and access has come the onslaught of overnight sensations. Not to mention opinions. Lots of opinions.

Sometimes the “noise” can be deafening.

You want to get a different perspective on effective leadership, but with messages bombarding you from all sides, where do you look? Occasionally, we need to look in the rearview mirror to be able to get a clearer perspective of where we’re going. Or, as Benjamin Franklin put it, “Who is wise? He that learns from everyone.”

With that in mind, let’s take a look at 6 books that have provided excellent thought leadership over time. Although the means of executing our businesses may have altered since these were written, the basics of motivating others have not. After all, at the core, people are people, right?

Managing a business is difficult, but not impossible. These six thought-leaders can help you with effective leadership methods to help take you to the next level in your journey. 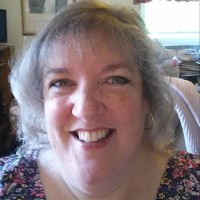 What if you set New Year’s resolutions in July? » 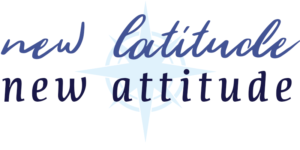 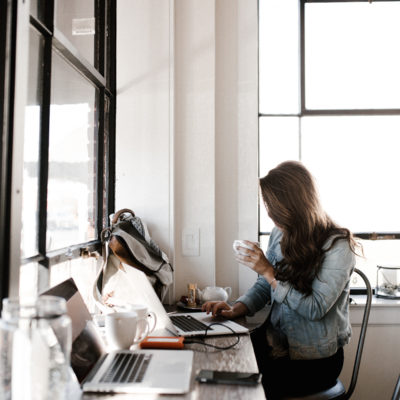